Multibeam bathymetry from areas in the Arctic Ocean, mainly in the Amundsen Basin and in areas around the underwater mountain ranges Lomonosov Ridge and Alpha Ridge.

The bathymetry is acquired with a multibeam echo-sounder. The data are provided in the form of a compiled Digital Terrain Model with a grid cell size of 100 m. The processing of the raw data was carried out using the Qimera software by QPS. 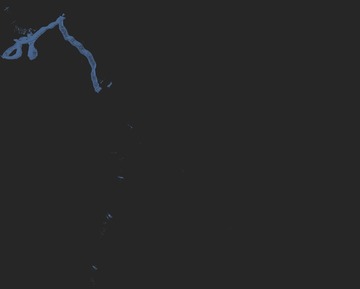 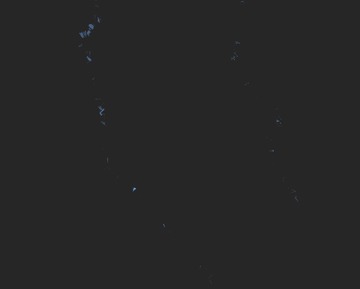 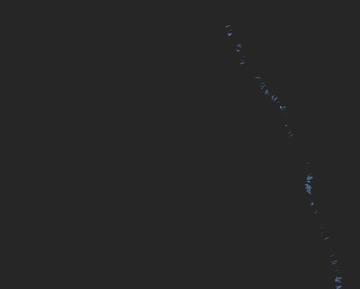 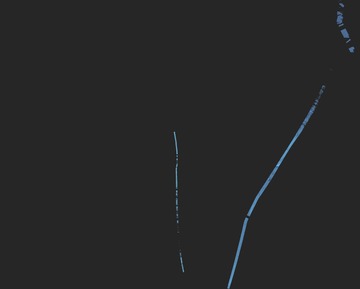 The bathymetric data are provided as processed grids, with a grid cell size of 100 m. The grids are provided both in polar stereographic projection (IBCAO Polar Stereographic, EPSG 3996, true scale at 75 degrees north) and unprojected WGS 84 and in geographic coordinates (latitude and longitude). The horizontal datum is WGS 84 and the vertical datum is instantaneous sea level, implying that the vertical level has not been corrected for tides. For each projection, the bathymetric data grids are available in four formats: GeoTiff, netCDF, ASCII XYZ and ESRI Arc ASCII grid. Data are also illustrated as JPEG images.

The data were acquired in summer 2016 from Swedish icebreaker (IB) Oden during the AO2016 expedition. A Kongsberg EM122 1°⁠ × 1°⁠, 12 kHz, multibeam echo-sounder was hull-mounted in IB Oden. Position, heading and attitude data were received from a Kongsberg-Seatex Seapath 320 navigation unit (GPS and GLONASS) with attached MRU5 motion sensor. The exact speed of sound at the multibeam transducers was provided by a Valeport Mini SVS/T sound speed and temperature sensor mounted in the sea-chest in Oden’s hull, close to the multibeam transducer arrays. This was interfaced with the multibeam system directly. In addition, sound speed profiles for the entire water column were provided by CTD (Conductivity, Temperature, Depth) stations as well as XBT (Expendable Bathy Thermograph) probes.