The Ryder 2019 Expedition was carried out during summer 2019 in the Arctic Ocean off Northwest Greenland. The main target was Sherard Osborn Fjord where Ryder Glacier drains the northwestern sector of Northern Greenland Ice Sheet. Included in the expedition survey areas were also Petermann Fjord and adjacent Hall Basin, northern parts of Nares Strait and an area northeast of Ellesmere Island in the Lincoln Sea.

With the Swedish icebreaker Oden serving as the research platform, a range of scientific investigations were made. The main scientific goal was to increase our knowledge on the marine cryosphere and ecosystem of Northwest Greenland, specifically changes caused by a warming climate, including the contribution from a retreating Greenland Ice Sheet to sea-level rise. Data types included in the database are high-resolution multibeam bathymetry, oceanographic data, marine chemistry data, meteorological observation and micrometeorology data and a glacier calving front imagery.

This was an Explorers Club Flag Expedition carrying Flag #51. It started and ended in US Air Force Base Thule, Northwest Greenland, and lasted from August 5 to September 11, 2019.

Note that this is an outdated revision of the dataset and there is an updated version. 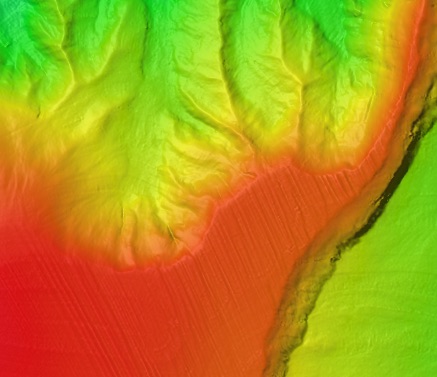 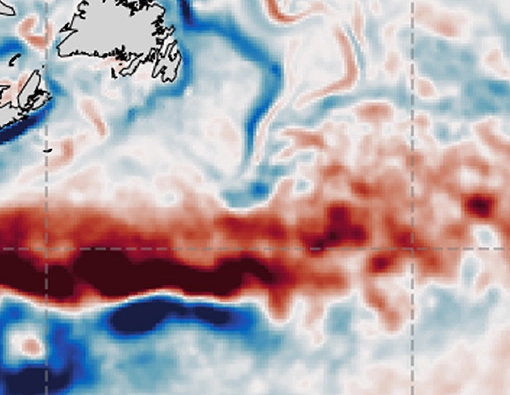 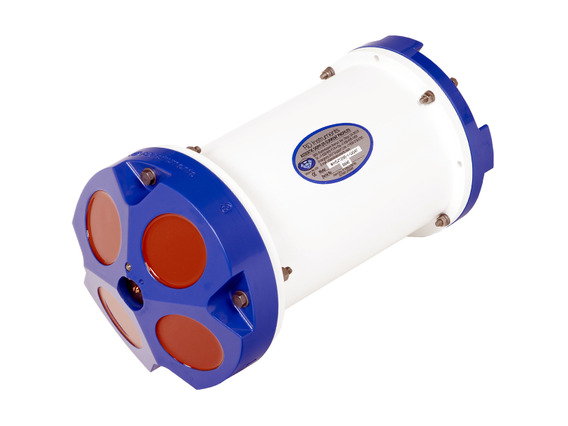 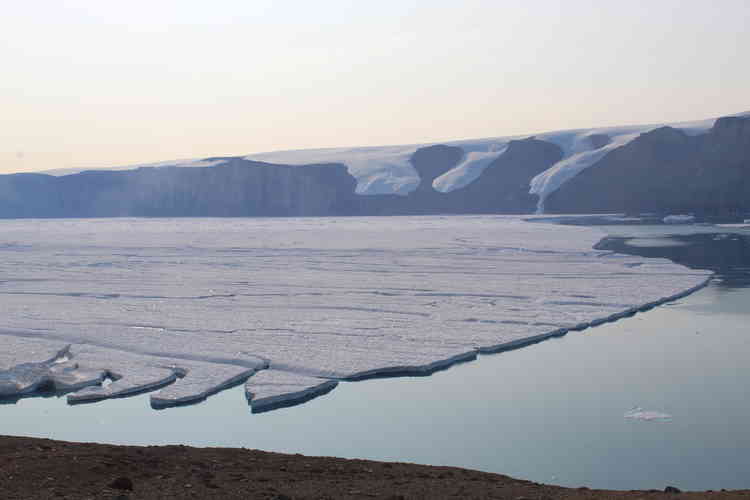 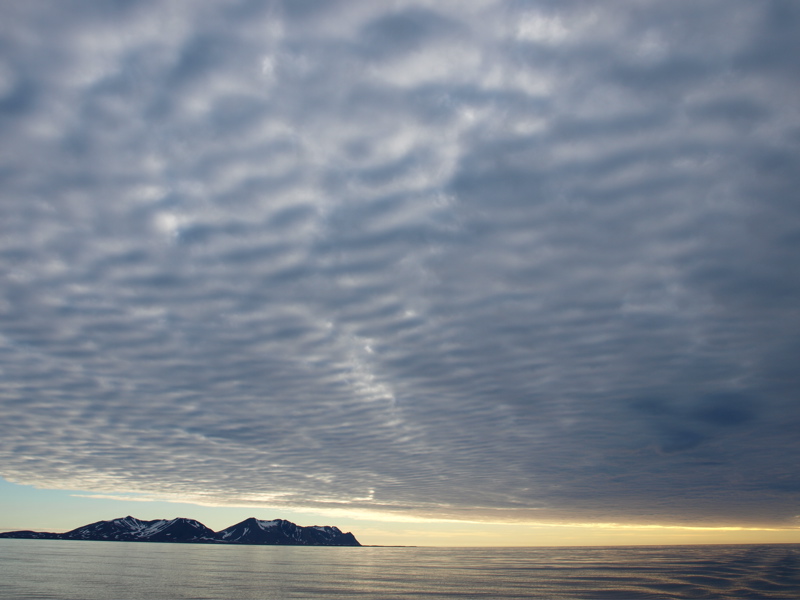 The main scientific goal was to increase our knowledge on the marine cryosphere and ecosystem of Northwest Greenland, specifically changes that have or may occur due to a warming of the climate. The marine cryosphere includes outlet glaciers extending into the ocean, sea ice, frozen gas hydrates and subsea permafrost. In addition, land research included collection of driftwood for paleoclimate studies, mapping of uplifted shorelines and collections of clam shells for dating to reconstruct sea-level history, and terrestrial ecology. The latter included sediment coring in lakes for ancient DNA research.

Scientists from Sweden, USA, Canada and Denmark made up the scientific party of 39. The logistics of the expedition was financially supported by the Swedish Polar Research Secretariat, the Center for Coastal and Ocean Mapping, University of New Hampshire, and Stockholm University. The Nippon Foundation of Japan supported multibeam bathymetry to be collected during the transects from and back to Sweden. All multibeam bathymetry data are contributed to the Nippon Foundation — GEBCO — Seabed 2030 project. The US Arctic Research Commission facilitated support from NOAA with satellite imagery for ice recognizance during the expedition.